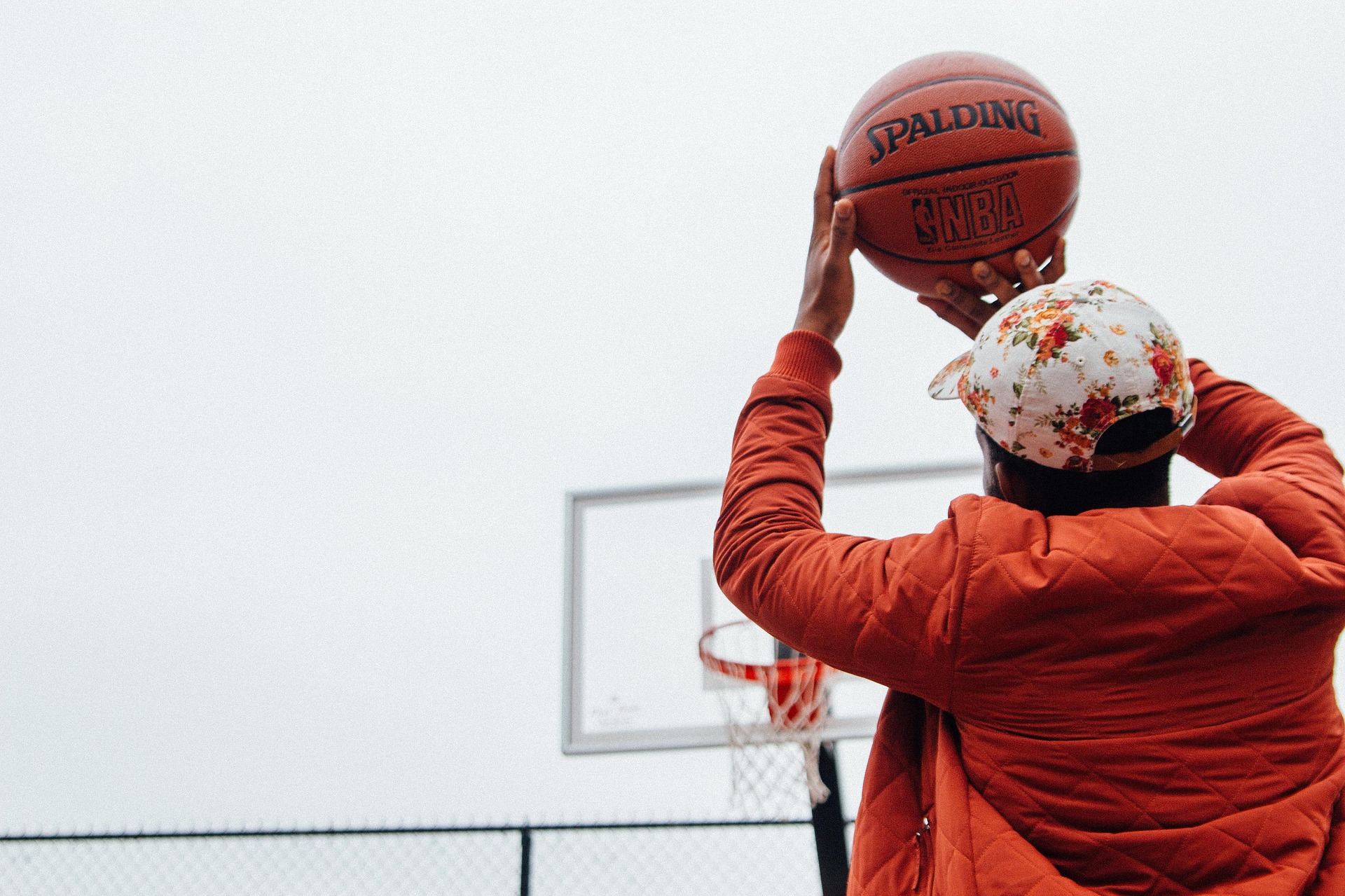 Season 2 has started in NBA 2K21 MyTeam. It is called Next is Now and it will last for six weeks. The name reflects the end of the last NBA season and the start of the off-season. It also highlights the players that will make their debut. The level 40 grand prize for this season is a pink diamond Blake Griffin card. Let’s see what activities are available in this new season and how you can get the rewards.

Triple Threat Challenges give players a new way to take part in three versus three games. This is a single-player mode. You will put together a team of players and compete against legendary players. The diverse win conditions make the challenge a fresh experience. You might be familiar with some of them but there are also new ones. You will need to build your team according to the challenge rules. The rewards will help you strengthen your team.

Season 2 includes 10 Triple Threat Challenges. You will face some of the items that you can get as rewards. The 10 challenges will become available on different days. Should you complete them all, you get a diamond item, Rafer Alston. This is one of the new players. Season 2 has activities for MyTeam Limited. Following the players’ feedback from the first season, the developers have made the Lakers rings easier to acquire. You should get it after a few wins in this mode. More wins will grant you more rewards.

Season 2 introduces Win the Weekend agenda groups. Complete these new challenges for XP in all modes and a free award pack. You will get XP for recreating some of the most memorable moments of the early season. The original owner agendas from Season 1 make a comeback in Season 2. Complete them for bonus XP and for a chance to get the level 40 Blake Griffin.

Season 2 adds more than 40 cards to the game. These cards can be obtained as rewards. There will be 12 players from the reward market. If you manage 450 wins in Triple Threat Offline, you get a diamond Victor Oladipo as a reward. There are also three new exchanges.

If you complete all Next is Now collections, you get a pink diamond card as a reward. The free-agent card is the cover star, Zion Williamson. As you advance in level, you get more players such as Luka Doncic and Shai Gilgeous-Alexander. All MyTeam modes grant you XP and rewards. Vince Carter has a new signature challenge.

MTStacks offers NBA 2K21 MyTeam coins at cheap prices. You can visit the store now and get some help for your team.

(Contributed by Reda; Edited by Hermes_Fang)