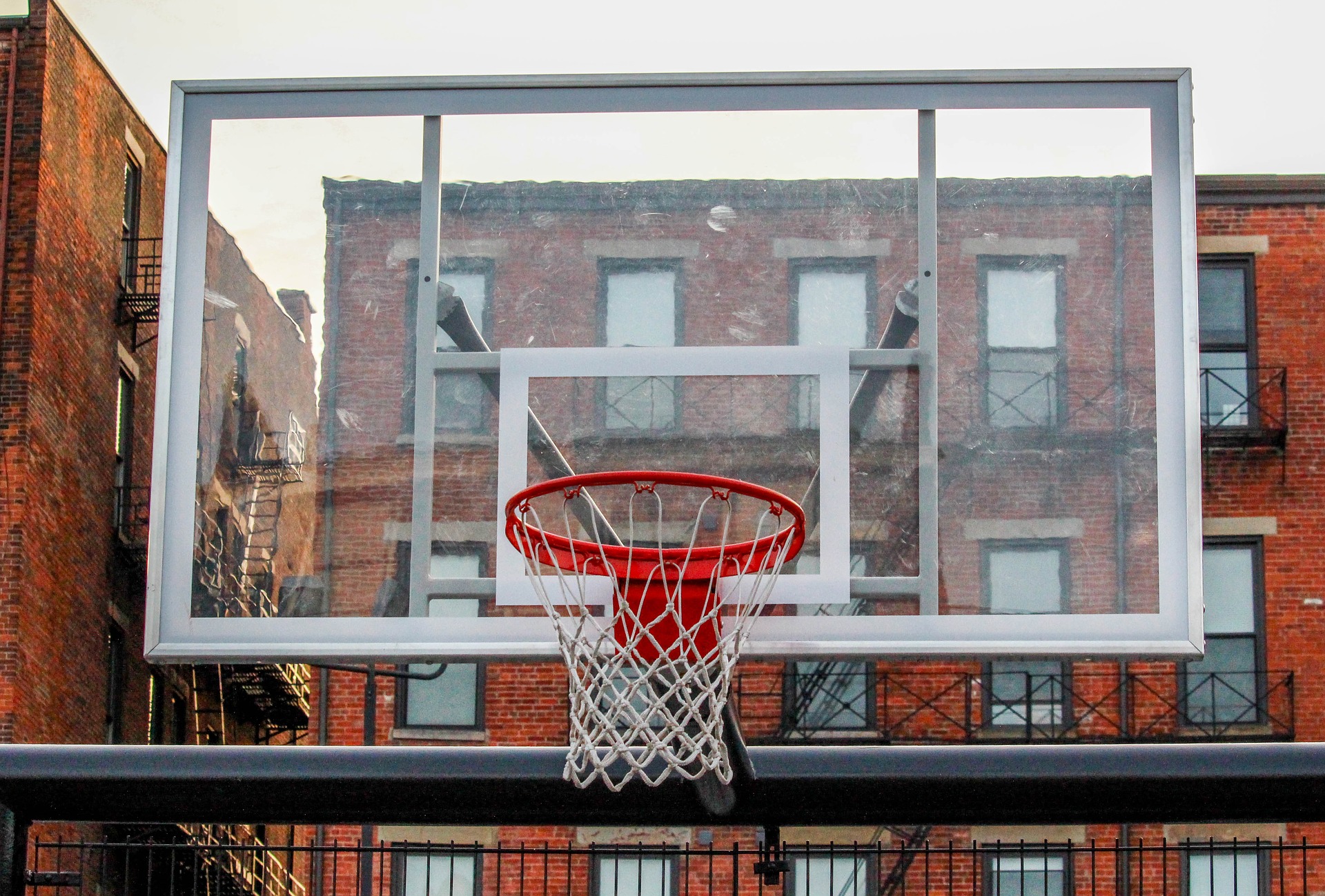 Normally, some people are not satisfied with the ratings that are assigned to players in games like NBA 2K21, since the criteria depend on many variables that the developers value to create an overall rating that resembles the performance of the players in the real life.

The developers take into account the statistics and the performance of the players in the previous season to create the ratings that they will have in the next title of the franchise, although this year everything was different due to the consequences of the pandemic and NBA 2K21 was launched without the 2021-2022 season ratings because the previous season wasn’t over yet.

The Twitter account Hoop Central constantly reveals information about NBA 2K21 and a few days ago it revealed the list of the 10 best 3-point shooters in the game with Stephen Curry at the helm, followed by Klay Thompson and Duncan Robinson. Here we leave you the complete list:

Beyond the rating of the selected players, what most caught the attention of the users was the absence of Buddy Hield, a guard for the Sacramento Kings who won the Three-Point Contest in the 2020 season.

Besides, Hield had a 39.6% shooting percentage in three point’s shoots, so it is difficult to believe that players like George Hill or Matt Thomas have a better rating than him in this area.

However, beyond being upset with what happened, Hield used his Twitter account to give a spectacular response to the developers and their decision of not including him in the best 3-point shooters in the game.

As you can see, Buddy Hield did not care much about what happened with NBA 2K21 and played down the fact by showing off his trophy, although it is still difficult to understand how he has such low ratings in the game.

And it is unusual because many players buy NBA 2K21 MyTEAM Coins to be able to add Hield to their team in MyTEAM mode and have him as an ace up their sleeve for complicated situations, so we’ll see if their scores go up with an update.

For his part, Hield has yet to define what he will do with his future and if he will continue to be a player for the Sacramento Kings next season.

With the departure of Bogdanovic, everything indicates that Hield will have room to be one of the starters of this team and thus continue to improve his high efficiency from the three-point line, but his continuity in the team is still uncertain. 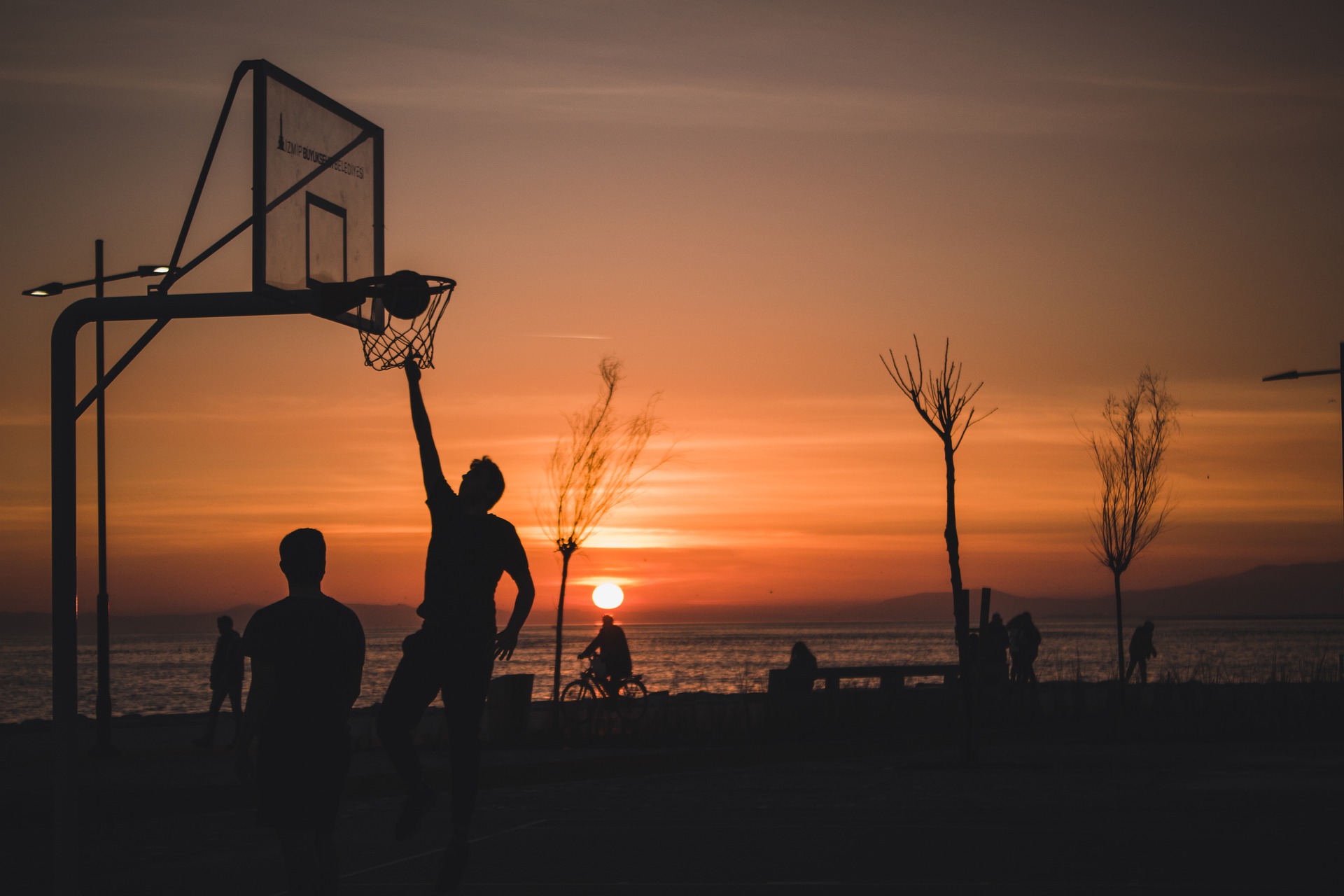 The soundtrack of the NBA 2K series has been one of the references of the videogames industry for many years, with iconic melodies that have been marked in the minds of all players with music from artists like Coldplay, Travis Scott, and many more music stars.

One of the high points of the next-gen version of NBA 2K21 for PlayStation 5 and Xbox Series is its tracklist, as it will feature 150 more songs than the current-gen version for PS4, Xbox One, and Switch, so there is much excitement about the music that will liven up the game’s menus.

Regarding this, 2K presented on November 12 five new songs by rapper 2 Chainz that are part of the OST of the title and that are included in his new album “So Help Me God”.

Tauheed Epps, better known as 2 Chainz, declared himself a fan of NBA 2K21 and insisted that music and sports communicate with each other, thanking 2K for the effort they make to bring the best possible music to the NBA 2K community. Here are his words:

“I’m always looking for new ways to release music and connect with my fans. Debuting my music in NBA 2K21 is an incredible and exciting opportunity. Music and sports go hand in hand, rappers want to be athletes, and athletes want to be rappers. 2K has become a leading music platform and we wanted to bring these hits to the NBA 2K community in the City or on 2K Beach.”

2 Chainz’s tracks will liven up the NBA MyTEAM menus and the other NBA 2K21 game modes, so you can be sure you’ll hear great music as you add your favorite players to your team. Of course, if you don’t have enough coins, remember that you can buy NBA 2K21 MT Coins on the internet in a 100% secure way.

Likewise, 2K Executive Vice President Rodney Shealey also spoke of the importance of this partnership with 2 Chainz to form a complete and truly entertaining soundtrack for all players.

“Music fills all areas of our lives, so it is important to be present where our listeners are. Games are an uprising industry, and within the industry 2K is a great platform for selecting and discovering music. We are proud to partner with them on their journey to innovate musical experiences within the gaming industry, including this musical debut, the first of its kind. ”

The next-gen version of NBA 2K21 brings together a total of 350 songs that are divided into two groups: 2K Beats and The City Soundtrack, the latter is the music that players will listen to while they are inside the renewed The City mode, which came to replace The Neighborhood with a much more complete experience in which you even have to choose a mayor for your city.